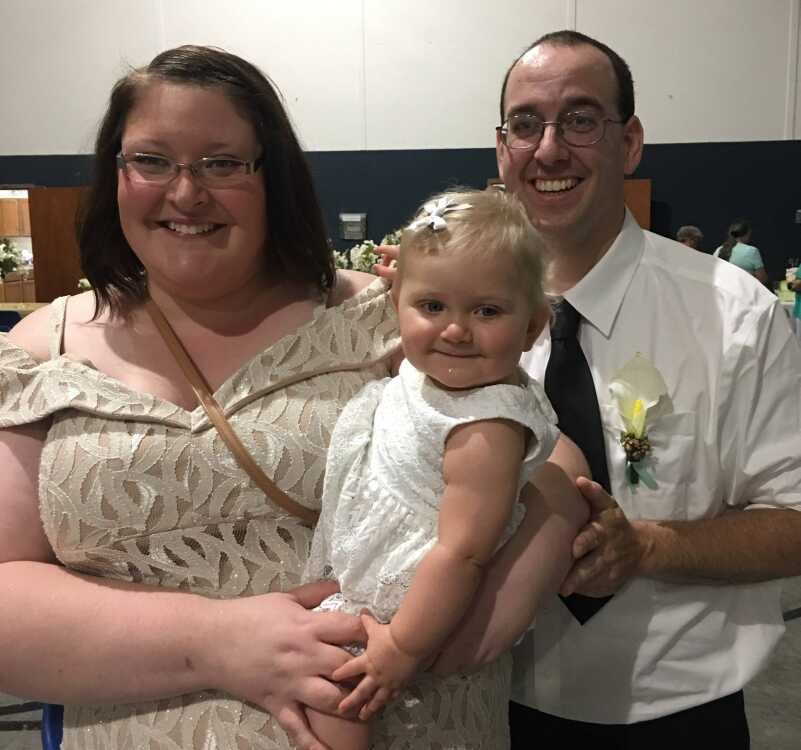 From the day Logan and I decided we were ready to have a child, we knew it would be a difficult journey. But, as Cici’s first birthday approaches, I have found myself pondering some oddities I didn’t expect to spend so much time worrying about.

But, with Cici’s first birthday quickly approaching on Oct. 26, I have to often laugh at myself for worrying about things I never expected.

When it came to bottles, it was easy. I did my research. As a newborn, she couldn’t really argue with a bottle other than how it treated her belly. We are first-time parents, so the expensive bottles had to do the trick.

But now, our little DQ (short for drama queen) has an opinion. She can’t speak it at 11 months old, but by golly she makes it known.

She has six teeth now, so we are making the transition from bottle to sippy cup. My first step was a weird sippy-bottle hybrid which was supposed to help her get used to the feel of no longer using a bottle. She liked it well enough, so after a couple of weeks, I was feeling pretty confident and decided to try her first real sippy.

After four failed attempts, and more drops of formula on my daughter’s face than I’d care to admit from junk cups, we’ve finally settled on the nipple-less, spout-less, handle-less sippy she can drink from any angle.

More from this blogger · Sabrina Stockrahm
Comments
View 1 comment
Note: The nature of the Internet makes it impractical for our staff to review every comment. Please note that those who post comments on this website may do so using a screen name, which may or may not reflect a website user's actual name. Readers should be careful not to assign comments to real people who may have names similar to screen names. Refrain from obscenity in your comments, and to keep discussions civil, don't say anything in a way your grandmother would be ashamed to read.
Respond to this blog