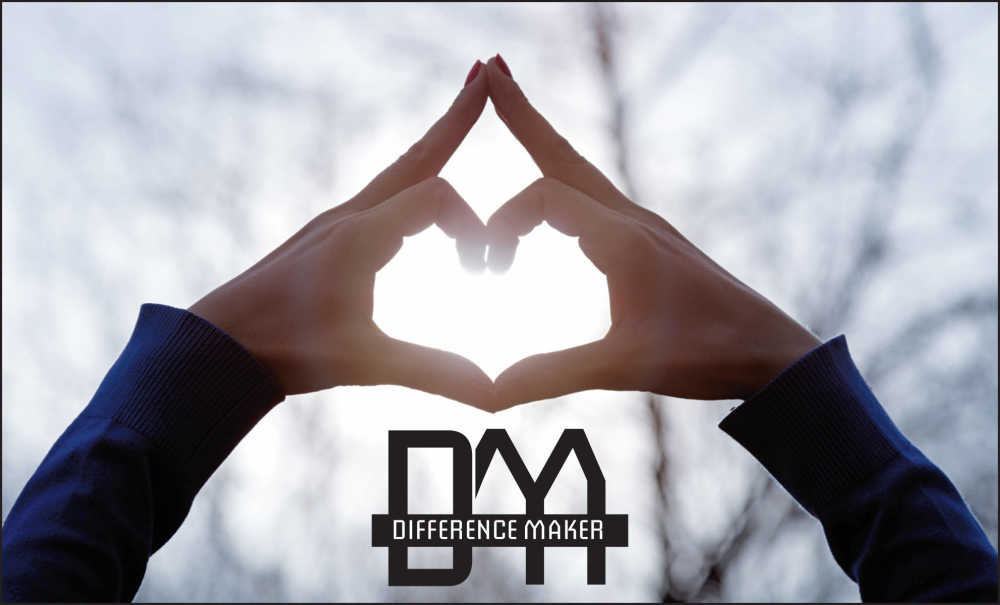 To say that Greene County is filled with some of the kindest and most caring people we have ever met would be quite the understatement.

In the last few years -- and especially in the last few weeks -- Greene County has seen some hard times. As a community, we have experienced loss and frustration, but even in the darkest of times, our residents have stepped up to show support on a grand scale.

Sometimes, that support is behind the scenes and quietly, while others have used their voice to make changes where its needed.

With our Difference Makers Banquet right around the corner, we would like to recognize Greene County residents who have stepped up to help the community, whether they are doing so quietly or loud and proud.

On Sept. 19, we will host the annual Difference Maker Banquet, where we will recognize 10 Greene County residents who are nominated by you -- our readers.

The nominees will be narrowed to 10 in August and they will be highlighted in a special section that will be published in early September.

The top 10 nominees and their families will be honored at a banquet Sept. 19 and a Difference Maker of the Year will be announced. The winner will receive a prize package.

If you wish to nominate someone to be considered a Difference Maker, please fill out the form online; or a form from the GCDW print edition or The Shopper and attach a sheet with 300 words or less of why you are nominating this person.

We encourage you to provide detailed information about the person you are nominating in order to allow the committee who selects the top 10 to make an informed decision.

This will be the fourth year for the Difference Maker event, and we have been able to recognize three groups of Difference Makers of the Year who inspire all of us to do whatever we can to support our neighbors, friends and total strangers.

Our first Difference Maker of the Year, in 2016, was Debbie Bender. Bender is a Linton native who has lived in Worthington since marrying her husband, Gary, about 40 years ago. She has spent the last 30 years working at White River Valley Worthington Elementary as a secretary and in her current role as a teacher’s aide. In her nomination form, Bender was described as an “angel in disguise.”

In 2017, we recognized Buck and Judy Mullis as the Difference Makers of the Year. The Lyons couple’s noted good deeds include volunteering with 4-H of Greene County, working to build a veterans memorial in Lyons, an annual Veterans Day dinner and Sunday In The Park in Lyons.

Last year, Tim and Cindy Hale were named the Difference Makers of the Year. The Linton couple became involved in SON Ministries when it was created in 2011. Tim serves as a voting representative of Linton First Christian Church, and Cindy serves as co-treasurer. SON Ministries is a nonprofit cooperative of eight local churches, which operates the Linton Community Food Pantry. The Hales volunteer at the pantry on some Saturdays, and work together with Mark and Joann Stacy to pick up leftover produce from the Linton Farmers Market, as well as pick up produce donations from the Wabash Valley Correctional Facility. Cindy is also in charge of picking up items from the Catholic Charities in Terre Haute.

The deadline to nominate is Aug. 23 at noon.