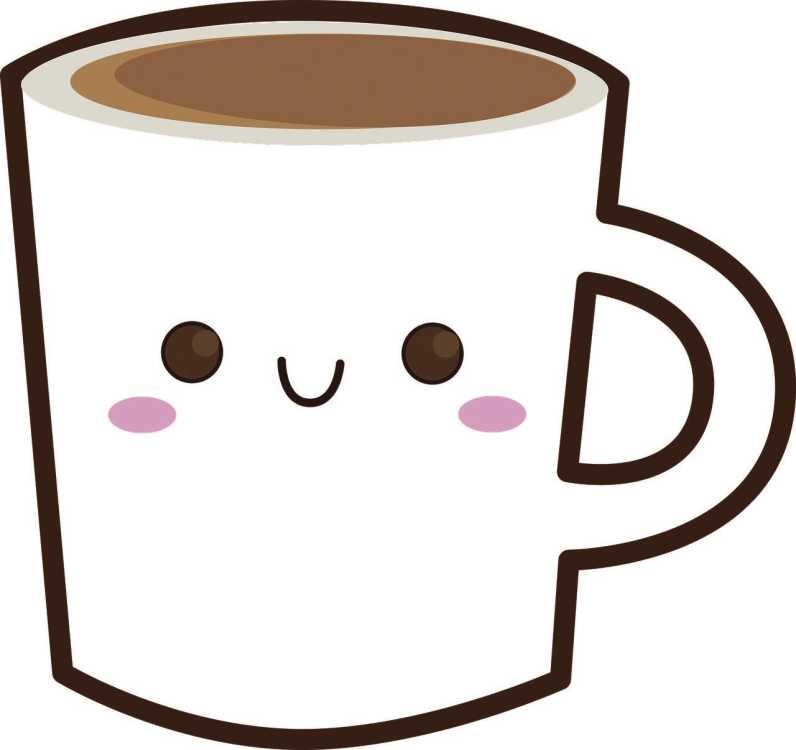 My best friend every morning...

Man, I love coffee. I love the smell of freshly brewed coffee, freshly-ground coffee beans, a freshly-pulled perfect shot of espresso with golden crema on top, coffee ice cream...the list goes on and on.

I worked for Starbucks in Seattle from 1990 to 1995 and it ruined me for life. What I mean is, after working there and learning so, so much about coffee (as a new hire I was required to attend two weeks of ‘coffee college’ at the SoDo-area Starbucks Roasting Plant) I became a hopeless coffee snob. But I learned so much. I learned about the zone where the finest coffee is grown (between the Tropic of Cancer and the Tropic of Capricorn), the birthplace of coffee (Yemen), the ways in which coffee equates to wine (altitudes grown at, body, bouquet and aging) and learned to detect and describe the sometimes subtle differences in beans and blends. I learned what I really, really liked (Indonesian-grown Sulawesi and Sumatra) and the difference between roasts. I met Howard Schultz on my first day of coffee college because the Starbucks Corporate office building next to the roasting plant was without water that day due to construction, and he came to our class to get a cup of coffee. Just a guy. A guy who was probably led to the classroom by the aroma of the 25 different coffees we studied that day.

I was really proud of myself when I identified a coffee (Mexico) just by tasting it (I got lucky).

We practiced “cupping,” which is simply grinding beans coarsely and using a French press for tasting. It’s often done in the field, with buyers roasting, grinding and cupping beans right off of bushes to sample them before buying. Fascinating.

It was one of the best jobs I ever had.

Even though it was retail sales, which can be exhausting and thankless, I looked forward to going to work every single day. I found in myself a passion for a quality product and the exquisitely thorough training experience provided me with the knowledge and tools to ignite that same passion in customers.

At the time, Starbucks was just beginning to venture outward from the Seattle area. They had stores in Seattle, Chicago and Vancouver, Canada.

In 1990, the year I climbed aboard, Starbucks expanded to 84 locations.

And then 1991 happened. It was such an exciting time to be a barista, as Starbucks gave every employee the chance to take part in a stock-option program, allowing us to purchase shares no one else could purchase for an amazingly low price (We took the kids to Disneyworld on the profits I made on that stock). Total stores in 1991: 116.

In 1992, Starbucks completed its initial public offering in shares of stock, with store count expanding to 165. I

In 1993, Starbucks announced their first two-for-one-stock split (WUT? Every share we owned was suddenly two shares.......man, I wish I still had those shares). Total stores: 272.

In 1994, Starbucks had 425 retail locations in cities and countries basically everywhere. In 1995, 677 stores and three roasting plants.

Anyway, I love coffee and every time I smell a particularly good cuppa, I think of Starbucks and say a silent thank you. And also I wish I still had those stocks...sigh.