Can you cure a black thumb? 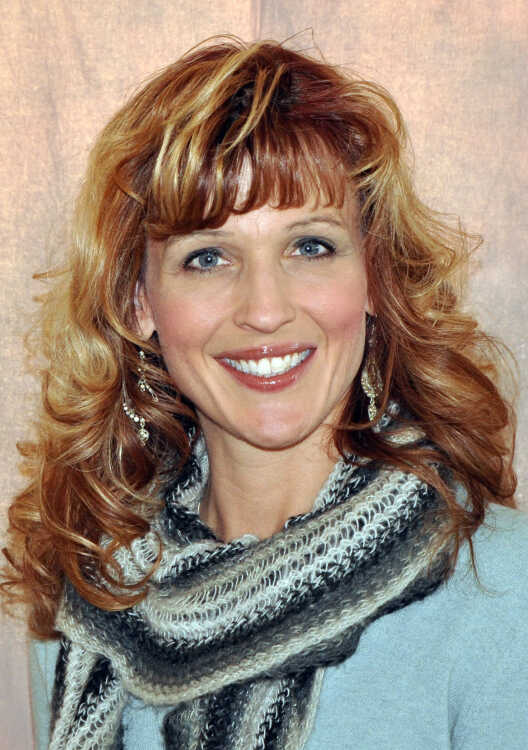 Is it possible to cure a black thumb?

My theory says yes, but I'll let you know for sure in September.

About a month ago, my quest for color and (sometimes short-sighted) appreciation for all things unusual, led me to adopt a cyclamen from our local Wal-mart. After considerable ignorance and neglect on my part, my floral experiment was panting miserably in the steamy environment of our front porch. Not quite sure how to handle the problem, I dumped on the water in my free moments and avoided eye contact until we reached dire straits.

However, my mama didn't raise a quitter.

Eventually, I decided to "lady up" (as my niece would say), don my musket and take this battle to a more manageable level. A "google it" kind of gal, I downloaded an app called "My Garden Answers" and dragged my flailing baby to work with me in desperate hopes that she would magically take to a new environment.

Since then, I have discovered in my search that as fate would have it, the cyclamen persicum cultivar requires an owner who is at least somewhat versed in its care. This Mediterranean plant detests hot weather and will "make like an ostrich" into its dormant stage if exposed for too long.

It's pretty safe to say we have hit dormancy here. Until cooler weather brings signs of life, I'll be "standing by to stand by." However, the good news is that, in September, this newly versed owner gets a second chance!

When we do business before we do our research, dormancy is often the result, particularly in marketing and communications. To communicate with an audience, we have to understand them first.

Considering the volume of information each of us encounters in 24 hours, that's a daunting feat. In 1996, the average person received 400 advertising messages per day. By 2002, 400 daily messages were child's play. In that year alone, the world produced 5 exabytes of NEW information. An exabyte is equal to ONE BILLION GIGABYTES. From 2006 to 2010, the pace quickened as the information added to our digital universe doubled every 18 months.

A good marketing and communications plan is consistent and continual, divided into reasonable goals made up of measurable objectives. When we evaluate our progress continually and revise along the way, the possibilities are endless. And we DON'T have to wait til September.

On the subject of possibilities, recently, I've been playing the Beatles for my dormant baby. I've been told that plants respond warmly to consistent beats. Sometimes I even sing along.

Lyna Landis is the UDWI REMC Manager of Marketing and Communications. She can be reached at llandis@udwiremc.com.