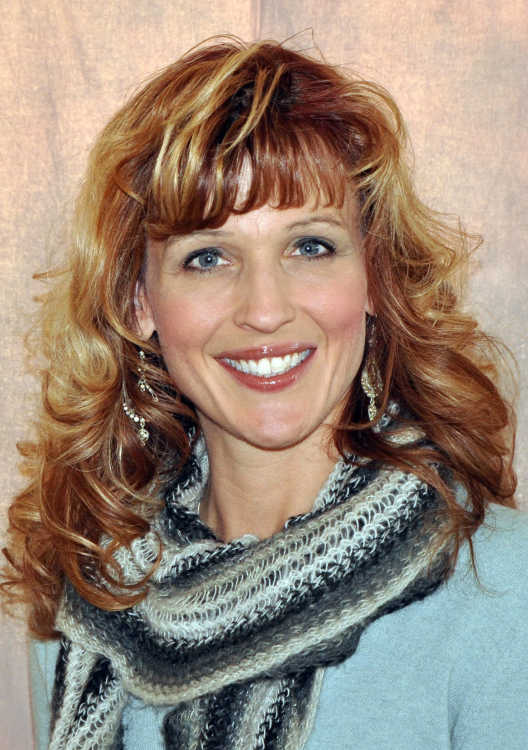 "There's nothing like the view from the cheap seats."

Hmmm. Though I agree wholeheartedly with the sentiment in the song, I'd have to argue if anyone tried to sell me on its practical application. The view from the cheap seats is usually pretty one-dimensional.

Don't get me wrong. When I say "cheap," I'm not talking about money. In a world where our lives are measured in moments, time is infinitely more valuable. In fact, time is the most valuable commodity we have to give, and in the end, our time investment dictates the only return that matters.

Two weeks ago, I exhaled along the shoreline of an enormous lake underneath a Toy Story sky, watching ripples shimmer and dance over the surface of the water. Colossal white swans waddled in with the ducks, looking pumped full of steroids. A concrete dock extended deeply into sea green water, tempting visitors to walk out for a closer look. Sleeping boats covered in blue and white littered the water's edge, waiting to be awakened.

Beautiful. Breathtaking. I could have walked away, thankful to have stood in that spot.

And I would have completely missed the other three dimensions.

Instead, minutes later, from our boat, the water took on a turquoise hue as 360 degrees of lake came to life for me. In the distance, the covered boats became a blue and white checkered pattern against the backdrop of the trees and the city. Fountains spewed fun beside large docks speckled with umbrellas and soon-to-be swimmers. Great red cranes shot up from the skyline, signaling signs of growth in the city.

Next to the water's edge, a man in his white shirt, khaki shorts, and sunglasses lay sleeping face down on a wooden bench. A caterer prepared for a party, his van full of precious cargo to be displayed on white tables nearby. Large, moss-covered rocks lined the base of concrete walls along the shoreline. Red, yellow, and pink flowers drew my eyes like magnets as I looked over the landscape.

A city grown old beside the water stretched out around me and drew me into its ongoing celebration of the life shared by this people and their sea. Thin cirrus clouds became arrows in the sky, pointing us away from the shore, an open invitation to extend the adventure farther.

When we approach life from a single vantage point, our understanding is minimal. The picture is usually one-dimensional and often out of focus. To see the picture with clarity, we have to devote the time it takes to look from all angles. The reward does not come cheaply. It requires a real investment of ourselves, but the returns are ours to keep forever.

Thomas Paine said it well, "What we obtain too cheap, we esteem too lightly; it is dearness only that gives everything its value."

Lyna Landis is the UDWI REMC Manager of Marketing and Communications. She can be reached at llandis@udwiremc.com.

More from this blogger · REMC Employees and Representatives
Comments
View 1 comment
Note: The nature of the Internet makes it impractical for our staff to review every comment. Please note that those who post comments on this website may do so using a screen name, which may or may not reflect a website user's actual name. Readers should be careful not to assign comments to real people who may have names similar to screen names. Refrain from obscenity in your comments, and to keep discussions civil, don't say anything in a way your grandmother would be ashamed to read.
Respond to this blog