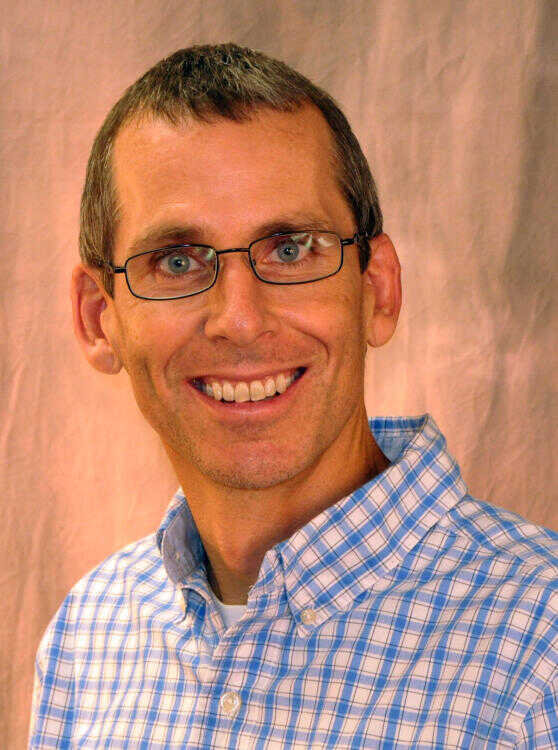 I’m sitting before a blank white Word document (paper is so passe’ you know), realizing that my blog deadline is forthcoming, and the last thing I want to do is fail to come up with something creative and thought-provoking. Then it hit me, failure is my best option… as a subject. Why? I remembered a comment I heard again recently, and cannot shake, so maybe it is to be. The comment was offered in the context of innovation in the workplace: “Fail often, fail forward.” There are actually many different versions, “Fail Fast, Fail Often,” or “Fail Better.” It is an interesting concept. We spend our whole life trying not to fail, and contrary to our natural desire the business community seems bent recently on touting its importance. For instance, Henry C. Link, author of Employment Psychology- The Application of Scientific Methods to the Selection, Training and Rating of Employees, said, “While one person hesitates because he feels inferior, the other is busy making mistakes and becoming superior.”

Though embracing failure may be a rosier-than-reality mantra trumpeted by a few tech innovation companies of Silicon Valley, it does not negate the fact that though there are times when “failure is not an option,” it is still an inescapable fact of life.

We can learn from men representing two polarities, one widely known as the greatest wartime leader of the 20th century, the other a comedian. The great Winston Churchill reminds us, “Success is not final, failure is not fatal: it is the courage to continue that counts.” The funny Steve Harvey wisely shares, “Failure is a great teacher, and I think when you make mistakes and you recover from them and you treat them as valuable learning experiences, then you’ve got something to share.”

Perhaps that’s what “failing forward” is about. If we can learn, recover, and continue on after our mistakes then something beneficial has been accomplished either in life, or in our job. Whether it be Churchill’s demonstrating the courage to continue, or Harvey’s sharing of insights from our mistakes, we have perhaps then become that much more valuable to those around us than before our failure.

What does this have to do with your workplace? I suspect like UDWI REMC, your place of employment is made up of humans who are trying to live and work together… ‘nuff said.

Mike Chapman is the Manager of Human Resources and Compliance at Utilities District of Western Indiana.

More from this blogger · REMC Employees and Representatives
Comments
View 1 comment
Note: The nature of the Internet makes it impractical for our staff to review every comment. Please note that those who post comments on this website may do so using a screen name, which may or may not reflect a website user's actual name. Readers should be careful not to assign comments to real people who may have names similar to screen names. Refrain from obscenity in your comments, and to keep discussions civil, don't say anything in a way your grandmother would be ashamed to read.
Respond to this blog