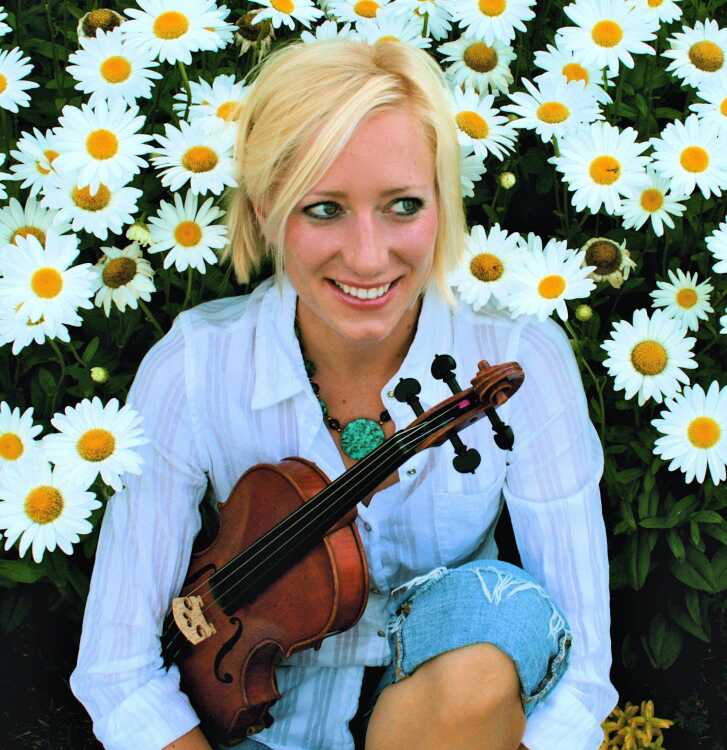 Donna Kluesner has been on a mission for the past few years.

When the new Linton Public Library opened in August 2007, the status of the former location on the northeast corner of 1st and Vincennes Sts. NE was up in the air.

It sat empty for a while, and when it appeared it would be sold, Kluesner went to work. The Linton woman asked for a little more time to find help in preserving the old building, and her efforts paid off.

What she helped form was the Carnegie Heritage and Arts Center of Greene County.

It hosts a variety of workshops, artist showings, and many other events associated with the arts.

Kluesner is president of the board.

One of her efforts will take place tonight with the help of Rae Anne Tyra of Up Right Studio in Linton.

Thursday at 7 p.m. the Carnegie Center will host Emily Ann and Kelly Thompson with Celtic Fiddling.

"We want to welcome Emily Ann Thompson and her husband Kelly as they share their exciting and expert brand of Irish music," Tyra said in a press release. "Celtic Fiddling could best be described as 300-year-old bluegrass with an attitude."

Emily has performed at the Linton Music Festival in the past few years.

The concert is being sponsored by the Carnegie Heritage and Arts Center of Greene County, the Up Right Studio, Linton-Stockton Elementary School music program, and the Linton Gamma Rho chapter of Psi Iota Xi Sorority.

There will be a donation box at the door to help cover the expenses of the musicians and add to the new furnace fund for the Carnegie Center.

Greene County artists will also have their work for sale, Tyra pointed out.

The Greene County Daily World will live stream an interview with Tyra and Emily Thompson starting at 3:30 p.m. Thursday. Kluesner will conduct the interview.

You can watch the interview at www.gcdailyworld.com . Go to the home page, and then click on Channel 3.

You can also watch the interview later in the video library.

Kluesner has worked hard to bring local attention to the arts. She deserves a big thank you from the community, and you can do that by showing up at events at the Carnegie Center.

To keep up-to-date on what's happening at the Carnegie Center, look for Kluesner's column in the newspaper and also her blog at www.gcdailyworld.com .