Do you think President Barack Obama's positive attitude will turn this country around? 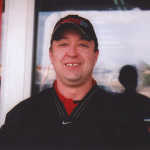 "Being positive is good. It's like beating on the empty barrel making the most noise. Talk is good. A lot of decisions have to be made, but I don't know about another trillion bailout. If so, it had better be done right because there might not be another chance. It's great a black man can be elected. I came from an immigrant family. I feel I can support him. No matter what color or what race, he's an American." 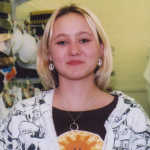 "I don't think we will be in as much debt. He is the first black president, so it might be positive." 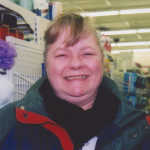 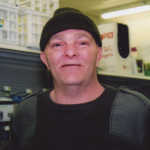 "I'm a Republican and a Christian. I watched the inauguration on TV and was impressed but not with some followers who were disrespectful during the prayer. I think (President) Obama will be good for the country."

"I hope things change, and I hope people get more open minded not only about race but everything. But I'm afraid with his following that he will have too much power."

Comments
View 55 comments
Note: The nature of the Internet makes it impractical for our staff to review every comment. Please note that those who post comments on this website may do so using a screen name, which may or may not reflect a website user's actual name. Readers should be careful not to assign comments to real people who may have names similar to screen names. Refrain from obscenity in your comments, and to keep discussions civil, don't say anything in a way your grandmother would be ashamed to read.
Respond to this story