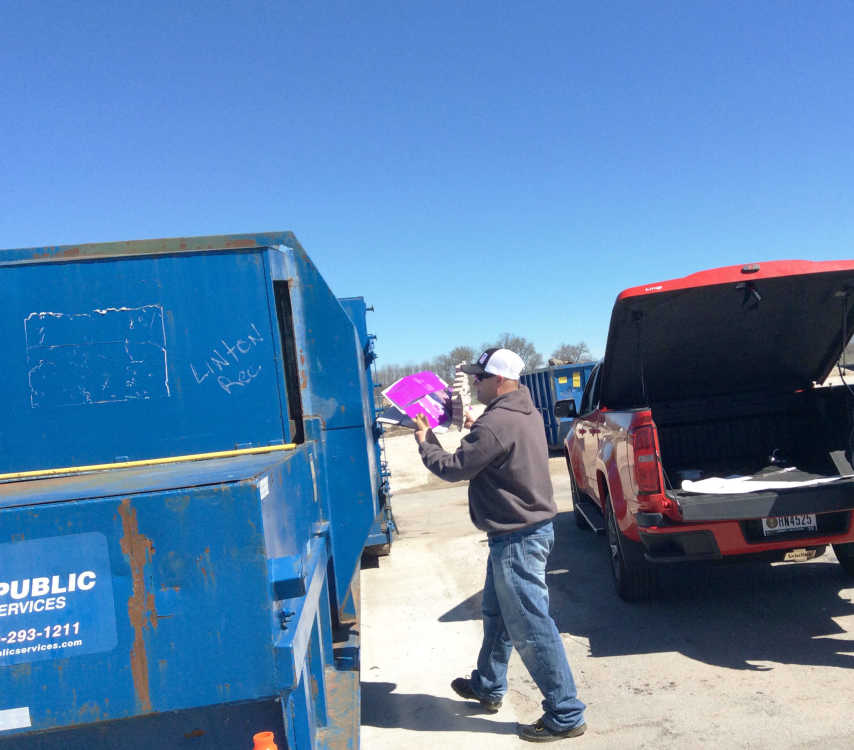 Edward L. Michael, as president of the board of The Greene County Solid Waste District, has announced that the District’s Switz City location will close to the general public at the conclusion of its business day on Saturday, April 5, 2020, at 4 p.m. and will remain closed until such time as the District Board determines it should reopen. The closure affects all operations normally conducted at the Switz City facility. The closure is in part the result of an increase in the number of confirmed cases of COVID-19 in Greene County; to add a layer of public health protection to the Solid Waste District’s department head and employees; and to encourage members of the public to take seriously and to act seriously upon the Governor’s stay at home directive.

“The Greene County Solid Waste District is authorized by statute as a separate legal entity and is not part of traditional county government,” said County Attorney Marvin Abshire. “Its board directs its operations, and for that reason it was not included in the closure to the general public of county facilities that became effective at 11:59 p.m. on April 3, 2020.”