10 things you don’t know about me...and probably don’t need to 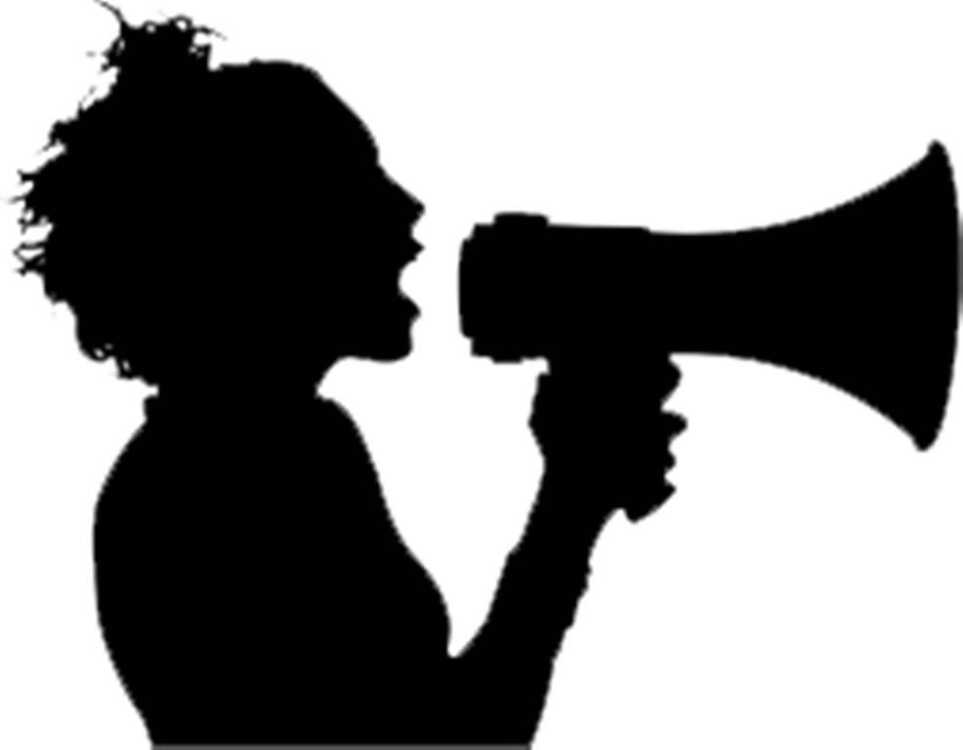 I think lists are fun, and I also like it when people tell little-known facts about themselves. I will never take similar steps on Facebook with those questionnaire posts that you see sometimes, but being a brave-when-I-need-to-be and mostly-open person, I decided to reveal 10 things I probably have not revealed to others.

• Before I had bunion surgery (I know...gross), I used to be able to pick things up with my toes. I could pinch people and animals and even tied a shoelace with my toes on a bet. Do I miss this weird and nearly useless talent? YES I DO.

• I can issue a piercing “concert whistle”, using the index fingers of both hands to curl my tongue back. This was a much cooler talent in my 20’s than it is now.

• My mother, Laura Mae, was a professional clown. For reals. She worked hard at Scott Paper Co. in Everett, Washington, but in her spare time she walked in parades and visited children’s hospitals fully decked out as a clown, with a group whose name I can’t remember. I’m so proud of her for that.

• I am freakishly double-jointed. My office mates know that, because we occasionally have “gross-out” contests to display our disgusting gifts.

• I once met Ted Nugent and I kissed him on the LIPS. It was a promotional appearance at a grocery store (they had a record department) right after the release of “Wango Tango”. I’m not sure if I’m bragging or if I’m confessing here.

• I have a niece who is two weeks, two hours and 23 minutes younger than me. Weird, huh? My mom was 40 and my sister Barb was 17. They were both pregnant and didn’t know which one would deliver first. I WON.

• I not only had bunion surgery, I have had a craniotomy. Brain surgery, dudes. A tumor was removed and now I have four honest-to-pete holes in my head. It’s fun to gross people out by having them touch them, because they are a little squishy and always will be.

• I am in a couple of Starbucks training videos. I joined the company in 1990 in Seattle and worked there for five years in various locations. In about ‘93, a call went out for auditions and they must have had very few people show up, because I got parts in three of them, acting out various interview scenarios.

• When I was little, my family put on a haunted house in our basement for several years. It was pretty popular, and the newspaper even ran a front-page photo of my big sister Barb dressed as a witch, stirring her cauldron. I don’t remember if I played any parts or not. I was probably too little and almost certainly too annoying.

• My father was born in Manitoba, Canada. He was of the Turtle Mountain Ojibwe (Chippewa) First Nations tribe. He grew up ashamed of his heritage and denied it as an adult. Apparently, natives faced as much or more prejudice and hatred as other minorities have in this country. That has always made me very sad to think about.

Do you feel like you know me better? Do you still want to know me at all, after all of that gross information about my feet and my squishy brain? If you’re still reading, I thank you!

Patti is a Staff Writer for the Greene County Daily World. She loves to laugh and also loves kitties. If you would like to share a story or just make a friend, she can be reached at pattippdanner@gmail.com.

The most beautiful city in the whole dang world, in my opinion. Also known as my hometown, Seattle.
More from this blogger · By Patti Danner
Comments
View 2 comments
Note: The nature of the Internet makes it impractical for our staff to review every comment. Please note that those who post comments on this website may do so using a screen name, which may or may not reflect a website user's actual name. Readers should be careful not to assign comments to real people who may have names similar to screen names. Refrain from obscenity in your comments, and to keep discussions civil, don't say anything in a way your grandmother would be ashamed to read.
Respond to this blog