‘Dingbat’ runs in the family... 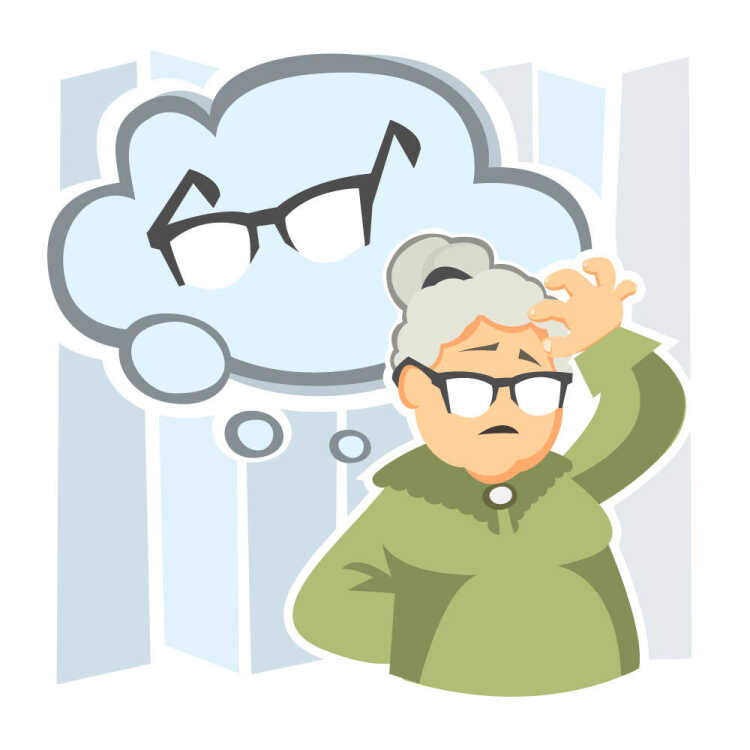 As my three children know all too well, I can be a bit of a dingbat. How could my poor, traumatized offspring forget all of the times I put my foot in my mouth in public, made plans I promptly forgot about and began discussions I would lose my place in halfway through? They couldn’t take me anywhere...

In my defense, the brains of all of the women in my family are scattered. My late sister, Barbara, never failed to call and wish me a happy birthday every October 19. The day after my actual birthday. Eventually, I accepted that as one of her many charms and looked forward to that belated call.

My mom once woke up from a nap in a panic, tearing through the house, throwing food in a bag for lunch and looking for clean socks like the tasmanian devil on a too-high dose of caffeine.

As it turned out, she thought she had slept 11 hours longer than she had and was late for work. We explained to her that it was 7 p.m., not 7 a.m. and she could relax a bit, since she wasn’t due at work for another 12 hours.

She put the hastily-gathered lunch back in the refrigerator but remained rattled that evening.

Or the time I got all the way to the vet’s office 30 miles away before I realized I had left the cat at home.

Or the birthday card I received today from my sister Judy that cost me two dollars in postage. Happy birthday to me?

Judy texted me the weekend before with a message saying she was mailing me a birthday gift. How sweet, I thought. I also thought, ‘Today is Saturday, and it’s after 5 p.m. in Washington state, why not mail it Monday?’ But I kept that thought to myself.

Knowing how we are, us airheads and procrastinators, I realized she would likely mail the card Monday or Tuesday anyway and I promptly forgot all about it.

Birthday came and went, card forgotten. Then she called me the following Sunday evening to ask if I had received my birthday card.

Nope, I said, but I’m sure it will be here soon. Judy then listed all of the reasons she could think of as to why it would be late, including the fact that she once mailed a birthday card with a small gift inside to my niece, Shannan, and it arrived with postage due.

“Well, did you put extra postage on the envelope?” I inquired. “I think so,” she said and I sighed a little, in my head.

She said she had put a small gift in my card as well. Actually, she said she put ‘a little somethin’ somethin’ inside, making me wonder if she was mailing me contraband or if she had developed an intermittent stutter.

“Did you put extra postage on it?” I inquired with dread and maybe a little bit of delight at the possibility of making fun of her for not doing so.

“I think so,” she said, “No, wait, I did! I put three stamps on the dang thing.” Well, I said, it will get here and I will message you the moment it does.

So when I saw the notice from the post office in Monday’s mail, I was excited. Even after noting the postage due, the thought of a kind gift from a loved one made me happy to stop at the post office and pay the two dollars due. I messaged my sister right away to tell her I got my present and, even more importantly, that I had to pay two dollars to do so.

She called me shortly after that and said she would be sending me two dollars. I said no, don’t worry about it, it’s two bucks, who cares? But she insisted, because no one should have to pay postage on their own birthday present.

As much as I enjoy arguing with my sister, I couldn’t argue with that...