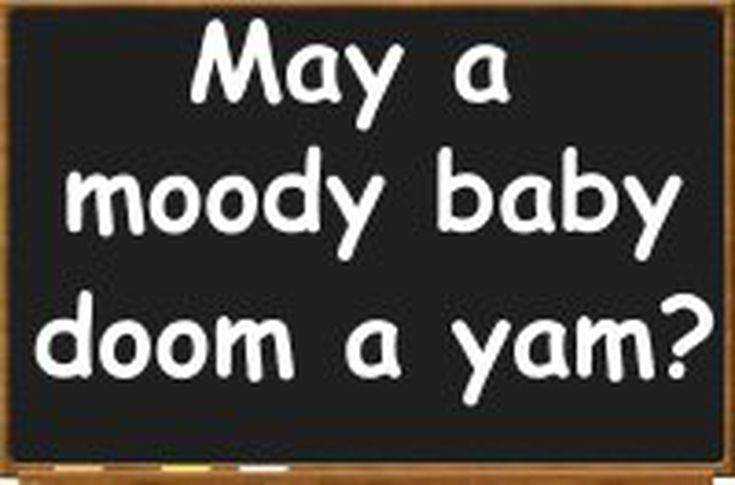 I am an unashamed word nerd, a grammar nazi and what can I say? Words are cool. The English language (which is the only one I know well enough to have an informed opinion on) is a beautiful thing, especially when it makes you think and you can have fun with it.

On that note, I present my second installment of the wordplay that makes me happiest (except for clever puns and really bad ‘Dad jokes’), the palindrome.

As you probably know, a palindrome is a word or phrase that reads the same backwards and forwards.

In constructing them, people have to be very silly and I very much love things that are very silly.

Here are some more of my favorite palindromes. Any one of them would make a great name for a band, methinks. Enjoy!

• Straw? No, too stupid a fad; I put soot on warts

• I roamed under it as a tired, nude Maori

• Lived on decaf, faced no devil

• Did I draw Della too tall, Edward? I did

• Step on no pets

• Never odd or even

• Reviled, I wonder if I fired. Now, I deliver!

• Stop! Murder us not, tonsured rumpots!

• Egad, a base life defiles a bad age

• Did I strap red nude, red rump, also slap murdered underparts? I did!

I cracked up several times while copying these down. I hope you did too, while reading them.

Patti is a Staff Writer for the Greene County Daily World. She loves to laugh, loves her boys and her grandbabies and also loves kitties. She’s kind of weird but has a heart of gold. If you would like to share a story or just make a friend, she can be reached at pattippdanner@gmail.com.