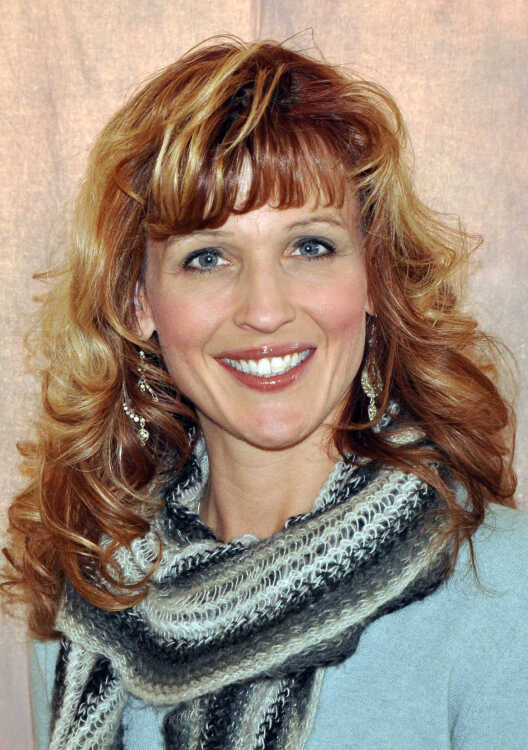 The truth really is better than fiction…

The year is 1503. The place is Florence, Italy. Niccolo Machiavelli, Florentine statesman, has a front-row seat to the downfall of his beloved republic, threatened by internal rebellions and an ongoing war with its arch enemy, Pisa. Machiavelli sets out to conjure a big enough Italian boot to stamp out Pisa for good.

Meanwhile, the Arno River flows through Pisa into Florentine, rendering Florentine a popular commerce stop but Pisa a wealthy seaport. The two cities begrudgingly share the crucial waterway like two jealous brothers, one favored slightly over the other.

Enter Leonardo da Vinci, bursting at the seams with enough genius to build a boot of dynamic proportions—artist, inventor, engineer, scientist and all with little formal education beyond the three Rs! The plot thickens as politics meets engineering, and two historical icons conspire to steal a river!

After studying the course of the Arno River, da Vinci maps out detailed plans for its diversion by means of canals, locks and dams. The river would be re-directed to flow around Pisa and into Florence, leaving Pisa high and dry. The republic would be saved, Machiavelli and da Vinci would be hailed heroes, and the jealous brother would be avenged.

Unfortunately, sixteenth century technology falls short of da Vinci’s vision. Canals are too shallow. Walls collapse in the face of a storm. Workers lose their lives. Eventually, the project is abandoned as a failure.

The historical icons cut their losses and part ways, unable to shake the lessons learned. Da Vinci goes on to paint his famous masterpiece, the Mona Lisa. I’ll give you two shots at naming the river that flows behind her mysterious smile. Bet you’ll only need one.

Machiavelli pens his own masterpiece, The Prince. In thoughtful reflection, he compares fortune to a tempestuous river, capable of inflicting great harm at will and argues that taking precautions during times of calm can minimize potential damage.

Every day, businesses have the opportunity to prepare for challenging undercurrents by building relationships. During every interaction with our customers, we have a choice. We can meet their expectations, or we can exceed them. We can finish an email during the phone call, or we can stop and give the customer our undivided attention. It might seem to go unnoticed, but the customer always senses when he is our first priority.

We can prepare for the undercurrent by earning and keeping the customer’s trust. It sounds so simple, but the simplest things in life are usually the most important. Say what we mean and mean what we say. Place the highest priority on keeping our word. Keep the customer informed by holding a daily, weekly, monthly—ongoing, two-way conversation. Listening communicates to them that we truly care about providing superior customer service.

Interestingly enough, da Vinci’s earliest known work is a pen-and-ink sketch of the Arno River Valley. Not too long ago, my mama reminded me that things in life always come full circle. It’s September, and my cyclamen seems to agree. Last week, to my amazement, two green sprigs emerged in that barren-looking pot. Watching my second chance arrive, I’m smiling to myself, hearing “Hey, Jude” playing in my head.

Lyna Landis is the manager of marketing and communications of Utilities District of Western Indiana REMC.