Neill may become Cardinals’ next coach 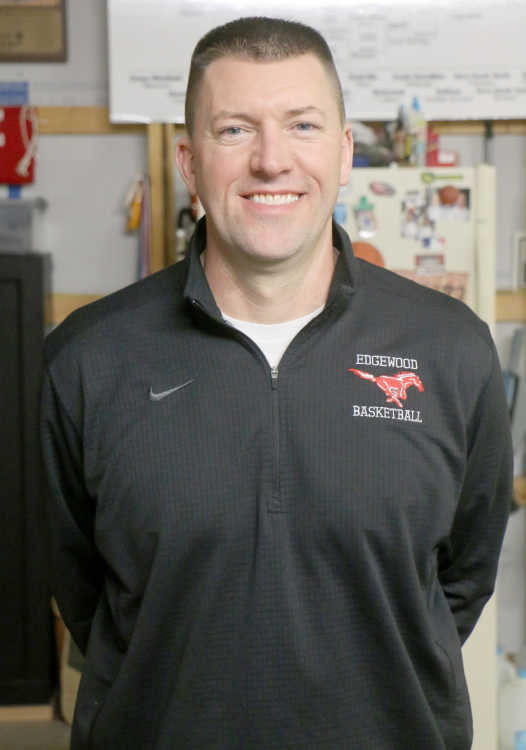 Once he played against them; now J.B. Neill may be the Cardinals’ next basketball coach.
Neill, who coached the Edgewood Mustangs last season, said the Bloomfield administration has offered him the position of head boys basketball coach. If accepted, he would replace Ron McBride who retired after leading the Cards to the Washington Semistate last season. Neill cautioned his appointment must be okayed by the Bloomfield School Board.
“The board’s not approved it yet,” he said. “They’ve offered and I accepted, but they’ve not approved it.”
Back in the ‘90’s Neill played against the Cardinals as a member of the Eastern-Greene basketball squad. He remembers the games as fierce battles between two rivals.
“They always had great teams and so did Eastern,” he said.
Bloomfield has a rich basketball tradition -- the Cardinals have won 33 sectionals and eight regionals -- and Neill said that will make a coach’s job easier.
“With a tradition like that, there’s been support from the community and the administration. You want to try to keep that going as best you can.”
Another reason for Bloomfield’s success as a program is consistency in coaching, Neill said. He noted coaches, including McBride and Guy Glover, have enjoyed long stints at the job.
“That’s very important,” he said.
He has compiled a 134-85 record in 10 years as a coach, including a 58-22 record at Edgewood, the school he has coached for the last four years. Under his tutelage,the Mustangs won one sectional and made it to the championship game twice more.
If appointed, Neill said is uncertain what system he will install at Bloomfield.
“I don’t know the personnel yet,” he said. “You have to meet with the kids and then determine what style.”
He said he has other reasons for wanting to coach at Bloomfield.
“I live here,” he said. “My three boys, they go there. It simplifies our lives. We’re looking forward to the opportunity.”