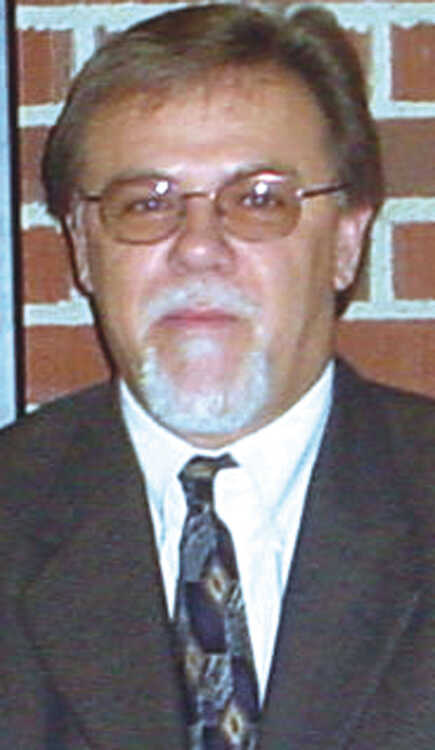 The same is true with our school districts.

One way some districts around the state are trying to save money is with bus transportation. They are cutting the number of routes that are offered.

Elementary students in Elkhart who live within a mile of their school have to walk or be dropped off under a new policy, according to an Associated Press story. Intermediate and high school students within two miles of school can no longer ride the bus.

Edinburgh Community Schools have eliminated a bus to save $15,000, and Franklin Township in Indianapolis cut 15 bus routes and consolidated others.

Bloomfield Superintendent Dan Sichting understands what those schools are going through, though he says his district isn't ready to cut routes or make all town kids walk to school.

"We are not that close yet to doing something like that," Sichting said. "But obviously with the Circuit Breaker (the new law that puts a cap on property taxes) hasn't hit us yet as it has in some areas in the state of Indiana.

"There's a lot of uncertainty about what's going to happen when we move forward."

Bloomfield's most recent budget calls for a transportation budget of $696,660.

Bloomfield has 14 bus routes, and they're all contracted routes.

"We're not required (by law) to transport students (by bus to school)," Sichting said.

"But in terms of our standpoint, that would be probably one of the things we would consider last (to cut some bus routes). Our district is so spread out, from Highland Township north to the Owen County line to Scotland on south to the Daviess County line. It would be very difficult for students in those areas to get to Bloomfield."

Sichting added that one area that would suffer if bus routes were limited would be attendance.

"One of the things that would happen right away, if we don't offer bus transportation, attendance would take a hit," Sichting explained. "If both parents have to work, there's no way to get (the students) to school."

For years, Bloomfield students who live south of State Road 54 in town and west of U.S. 231 have walked to school.

"We don't want students to cross those highways," Sichting noted.

Linton's transportation budget for next year has been advertised at $596,740.

Nathan Moore, Linton's head of transportation, said nothing changed this year but he's not sure what the future might bring.

"We haven't changed anything this year. The walk zone is still the same," Moore said. "We are looking into the possibility at some point in changing our walk zone that could potentially change our routes, and the number of kids we pick up. But right now, it's still the same."

The walk zone is approximately six blocks around the school in a horseshoe shape, with the open end on the north side.

Moore added that funding will be the key.

"The potential in the near future for us to follow the same kind of trend of cutting back (is there) ... just the fact that the funding isn't what it was. We'll relook and reassess a lot of our routes to make sure we provide the best service for what we have to work with."

White River Valley School Corporation's transportation budget for 2010 has been published at $1,035,000. Superintendent Layton Wall said no changes were made this year to the bus service, but that may change in two years.

The bus drivers are in their third year of a four-year contract. WRV has 14 regular routes, four special education routes, one 44-passenger handicap bus, and four shuttle busses.

"As far as transportation is concerned, WRV is about 220 square miles. To put that into perspective, we're about half of the county land mass wise, yet we're one of the smallest schools, as far as student population," Wall said.