Honey for the Soul 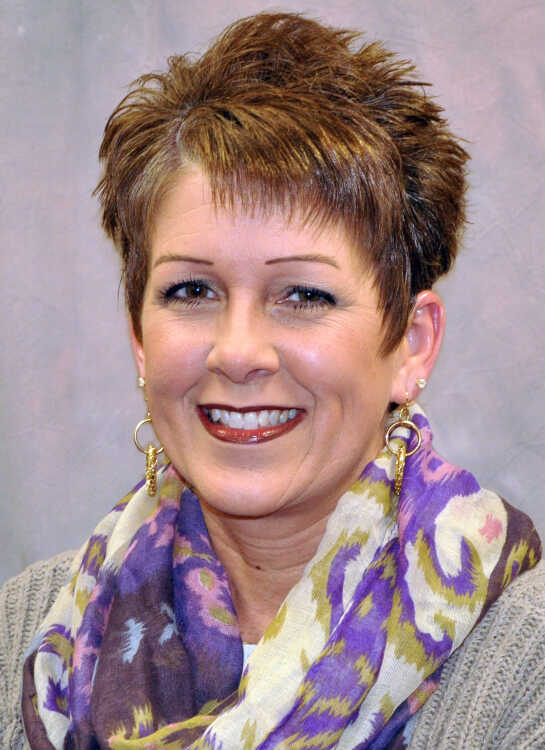 Why is it that sometimes one has to live a lot of life before you truly understand what your parents were trying to teach you?

I was probably in my late-twenties before I took to heart and started practicing something my father had preached to me for years. He used to say, “Sis, you catch more flies with honey than you do vinegar.”

In my younger years it seemed as though he was quoting some old adage that did not, nor would ever, apply to me. I deemed his words of wisdom as nonsense and insignificant.

After I became a mother, I soon realized that maybe, just maybe, my father had figured a few things out about life … say please, say thank you, be humble, be kind-hearted, do what you say, and say what you mean. And, as most people do, I attempted to pass down to my son some of the worldly advice once given by my father.

And as expected, I was met with the same resistance I’m sure I once gave my father. I found myself often using my father’s honey and vinegar analogy as well. So young and innocent, my son would many times tell me that he really didn’t want to catch flies anyway.

Now 21, thankfully my son has mastered the art of catching flies with honey at a much younger age than I did.

My point to all this flies, honey and vinegar jibber jabber? The next time you are standing in line, feeling frustrated with your wait or have a less than cheerful person on the other end of the phone, try a little honey. You never know someone’s inner struggle, or the battle they may be facing to get through the day.

In the end, the choice is yours…to diffuse the uncomfortable situation or cause more heartache. After all, not only does honey relieve a sore throat, moisturize your skin, and lower your cholesterol, a little bit of honey is also very good for your soul.