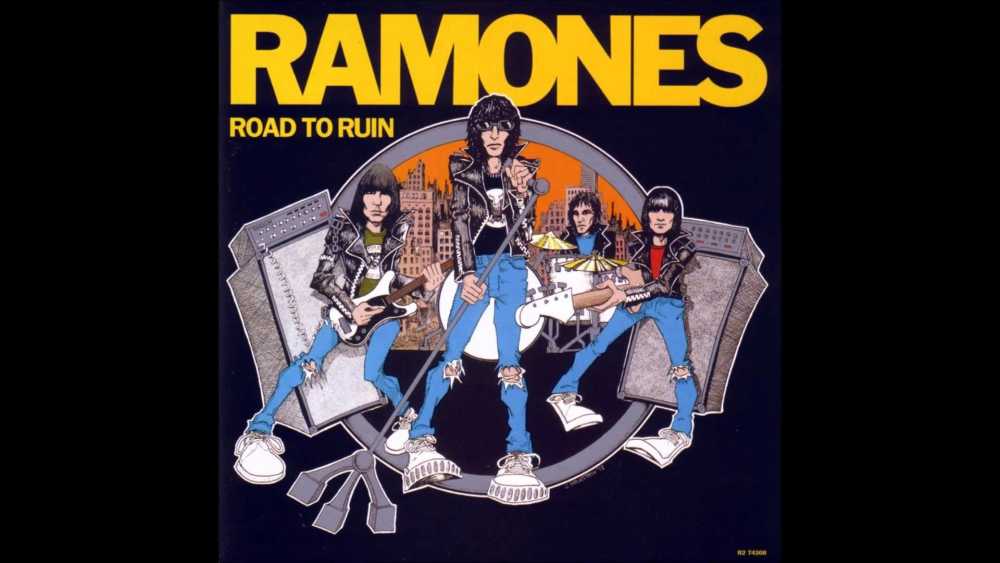 This year, our city's Freedom Festival parade theme is "Hoosier Heroes". This got me thinking.........Who's your hero?

In trying to decide who my hero is, I quickly realized that I have several and could never pick just one.

My heroes and why:

*Police and Fire services-this one's pretty obvious, but I think we really take these people for granted. Imagine not having anyone come when tragedy visits, whether it be an automobile accident, a stolen bicycle, a vandal damaging property, a house fire or a sudden medical emergency. I admire those who have the strength and dedication it must take to rush to an emergency situation and be equipped to help. I salute them all.

* Civic groups like Friends of Goose Pond, Rediscover Downtown Linton, Greene County Economic Development Corporation and many others we are fortunate to have locally. These folks care enough about the places we call home to get up and do things to improve them. Most of them volunteer giant amounts of time and attention, and few do it for the glory. They do what they do because they care and you can't put a price tag on that. I salute them, too.

* Military personnel--again, an obvious one, but think for a moment how it would really feel to walk a mile in their boots. Really. Especially in wartime, these people do what they do so we don't have to, and frankly, it makes me sad to know that men who spend their lives defending ours get paid less and are treated more poorly than men who spend their lives defending an end zone or a goal. To quote songwriter Matt McAtee of Nashville, they are the "Ones who live and breathe in a firestorm, lace up their boots and put on a uniform, while the rest of us enjoy what you protect, a little respect is due. I thank God for guys like you." I would honor them with a salute as well, but my veteran sons assure me that I look like a complete dork when I salute.

* People who care for children and the elderly--These folks spend their days serving. Whether seeing to the needs of a nursing home resident or singing a silly song to a group of energetic youngsters, this is priceless service to those who really need it and it doesn't seem sensible that these people land lower on the pay scale than most. I not only salute you, I also hope your good deeds will reward you in kind.

* Educators. From school teachers to adult education instructors, these people provide the means by which we increase our worth, whether net worth through job training or self worth gained through the confidence that comes from feeling capable, knowledge and education are powerful things and the people who teach are people who care. A golden apple to all of you heroes.

* Joey Ramone, granddaddy of punk rock and front man for the legendary Ramones. Maybe an unexpected choice on a list of heroes, but not to me. He inspired a generation to pick up an instrument and play just because it feels good. The Ramones were never taught to play, but they mastered three chords and anyone who doesn't smile when listening to "Blitzkrieg Bop" or "Rock N Roll High School" simply doesn't have lips or sufficient mouth muscles, that's the only explanation that makes sense to me. Joey lost his battle with lymphatic cancer, but he fought hard and he never complained. He even named his final solo album "Don't Worry About Me".....he's actually my number one hero, but he wouldnt mind not being mentioned first. GABBA GABBA HEY!

* People everywhere who follow the Golden Rule. Yep, treat others as you would have them treat you. It's so simple. Namaste.

Well, that's my rant for the week, I know that as soon as I turn this in I'm going to think of more heroes to add to my list. Probably people I will feel shame for omitting, but theres always next week.

Patti is a staff writer at Greene County Daily World, and can be reached at pattippdanner@gmail.com or at 812-847-4487.

The most beautiful city in the whole dang world, in my opinion. Also known as my hometown, Seattle.
More from this blogger · By Patti Danner
Comments
View 5 comments
Note: The nature of the Internet makes it impractical for our staff to review every comment. Please note that those who post comments on this website may do so using a screen name, which may or may not reflect a website user's actual name. Readers should be careful not to assign comments to real people who may have names similar to screen names. Refrain from obscenity in your comments, and to keep discussions civil, don't say anything in a way your grandmother would be ashamed to read.
Respond to this blog