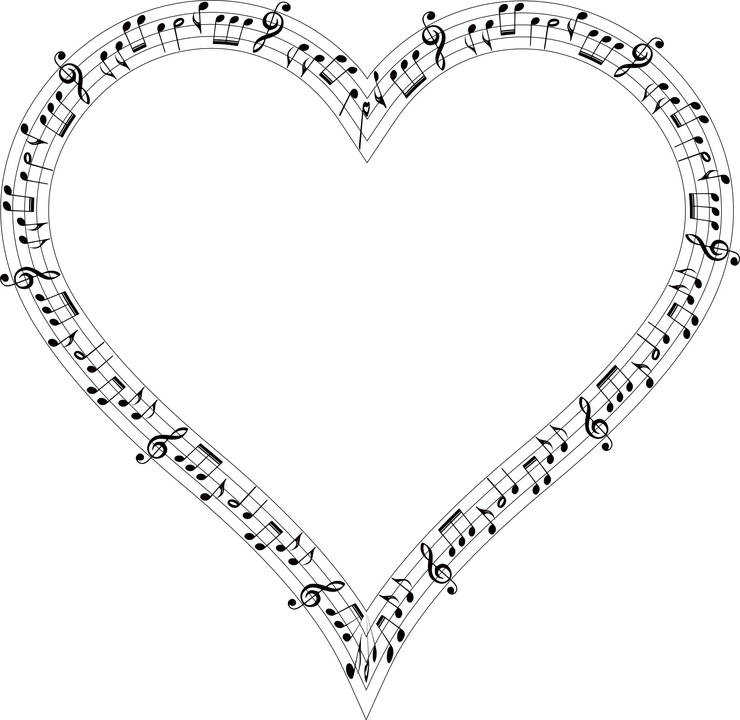 If you don’t mind looking like a total hero, next time that entertainer is within a 100 mile radius, buy a couple of tickets to their show, especially if your offspring has never seen a live show before.

The experience will be priceless to your child, for obvious reasons, but also to you.

As our kids grow, we get fewer and fewer chances to impress them, particularly when they reach that ‘know-it-all’ stage, somewhere between the ages of 13 and 16. Securing their admission to see someone they idolize will turn you into an instant superhero in their eyes, at least for one night.

In the early 80’s, my niece, Kathy, was absolutely crazy for Madonna.

I had abandoned my Madge worship, after her ‘Papa Don’t Preach’ phase, and had moved on to Prince, Culture Club and Sugarhill Records. I was still in high school, and was staying with Kathy’s mom, my big sister Judy, at the time.

I bought two tickets to Madonna’s ‘True Blue’ tour, and hid them for weeks, until Kathy’s birthday in July. I think she was turning 12, maybe 13.

I remember making her a birthday card, mostly to support my “I’m really broke, don’t expect much of a gift from Aunt Sis” ruse.

After buying the tickets, I was pretty broke, but who cares.

I started my rehearsed and totally fabricated story, as Kathy sat waiting for me to finish, and trying not to roll her eyes.

She blurted out that last part as the tickets fell into her lap and she realized what a big liar I was.

It was so awesome, I replay the moment often, even though she is now in her 40th year, has kids of her own and probably doesn’t listen to a whole lot of Madonna these days.

It was an incredible night. I was the coolest Aunt ever, Kathy was on cloud nine, and as I watched her watch the show I felt like I, too, was 13 years old and seeing something wonderful for the first time.

When my boys were young, I was working at The Wherehouse, a music store near where I lived. We sold CDs, DVDs, posters and concert tickets, via our Ticketmaster terminal. One of the benefits of that job was free promo tickets to shows, on a first-dibs basis. One of my former co-workers had quit The Wherehouse to become a wardrobe wrangler for her personal idol, Weird Al Yankovic.

Weird Al had an upcoming show at the Puyallup Fair, and I had dibs on tickets since the first day of the announcement.

The former co-worker, Lynnette, called us at the store to say she could get any of us backstage after the show, just to let her know who was coming.

So my kids’ first concert was none other than Weird Al Yankovic, and they all got to meet him after the show.

In the pictures, Al looks tired but happy, and my kids look thunderstruck, and happy.

Again, a memory I love to replay in my mind, and have for the last 20 years, give or take.

Another good one I recall is taking my oldest son, Justin, to his first festival show, Lollapalooza, in 1996. Festival seating and plenty of freaks, with a lineup including my heroes, the Ramones.

Also on the bill were Metallica, Korn, Soundgarden, Rage Against the Machine, Wu-Tang Clan, 311, the Violent Femmes, Rancid, Ben Folds Five, Devo, the Melvins, Screaming Trees, Soul Coughing and an appearance by genuine Shaolin monks. The festival was held on a beautifully sunny July day in Eastern Washington, at the Gorge Amphitheater in the town of George (yep, George, Washington).

So many of my personal favorites, plus the chance to share it all with my firstborn, it was amazing......what an opportunity to make memories, for both generations.

I was reminded of this opportunity recently, when a current co-worker’s wife treated their son to a concert with his favorite performer, his first-ever show.

The look on that boy’s face in the pictures I’ve seen is so familiar.