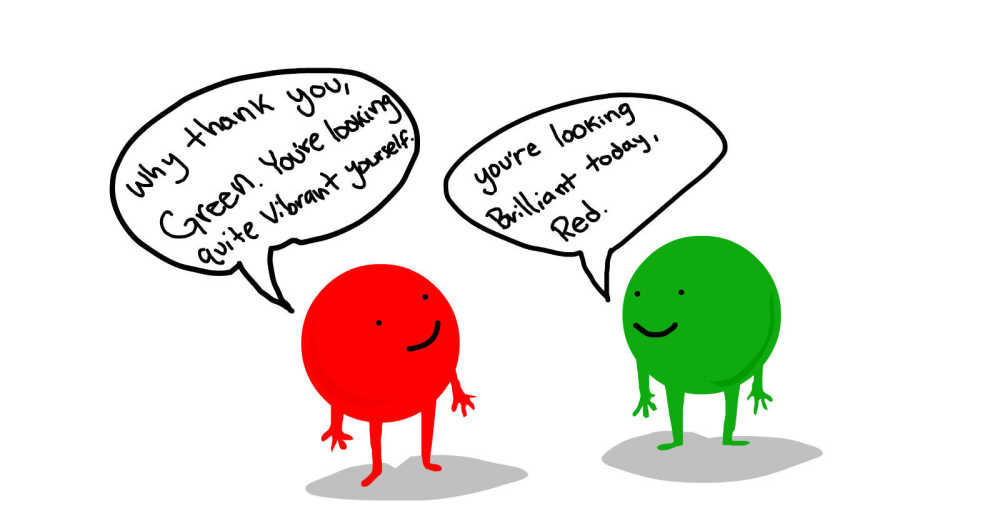 I recently returned from a trip to Seattle. It lasted a week, which, using Einstein’s theory of relativity, was more like three days and two hours.

Using the same logic, the hours I spent flying there was more like 58 and 37 days, respectively.

It was, of course, wonderful to see family, and at least for one night, have all of my offspring under one roof.

Saturday night before I left, my son Jake and his wife Lindsey held a family dinner, and it was just like old times, when the kids were shorter than me, except that Jake grilled the meat and I didn’t have to wipe any faces or break up any fights.

It’s pretty amazing to hang out with your kids as adults.

I always get so sad when I have to leave, but that’s because they are awesome, it’s not my fault.

One thing I was particularly delighted by is my eldest son Justin’s devotion to really bad humor. I think people are calling this sort of thing ‘dad jokes’ now.

I never really knew my dad, as he died when I was young, but I am told he had the same basic sense of humor.

I have heard stories, though.

Like about the time he nailed every pair of boots belonging to his fellow hunters to the cabin floor while they were all asleep. Must have nailed quietly.

Or the time he gently applied Nair hair remover to several of their eyebrows as they slept. My dad was one guy you didn’t want to lose consciousness around.

My first husband, Scott, has a horrible/wonderful sense of humor, and the dad jokes abound. Mostly they’re actually painful to hear, but once in a awhile he comes up with something vaguely amusing.

Justin has now embraced the dad joke, only he gets way more hits than he does misses, unlike his dad.

Jake had given me a snack earlier, a Japanese treat. Since Justin can speak some Japanese, I asked him to translate the label featuring an ear of corn shouting something Justin translated to “I am delicious,” which Justin said makes the character a CORN-IBAL.

And today, I got this: Q: What did the Buddhist say when asked if he wanted to go out? A: Namaste in tonight