Aaaaack! Can I stop being so efficient now? 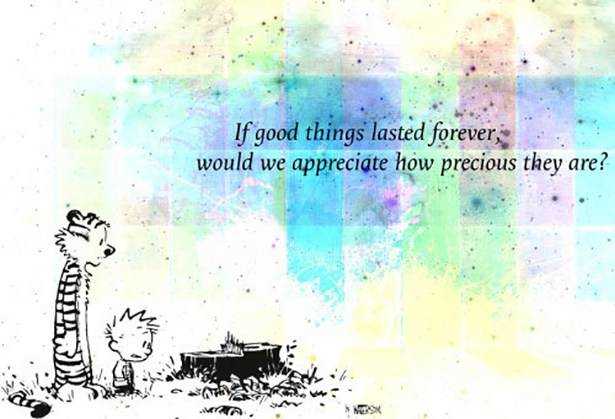 Life in the newsroom at the Greene County World looks vastly different today when compared to the same place a year or even six months ago. Sabrina and I have been forced to do more with less and to test the limits of our efficiency.

We joke that “it’s a good thing we eat chaos flakes for breakfast,” but it’s not always funny...

It seems like yesterday there was only one open desk out of the six desks in our newsroom, and today as I look around the space, I am completely alone. Except for Sabrina’s office, conveniently located right next to me, there is no activity happening at all.

Jon, Cory, Grant, Andrew, Kelly, Kristen, Rachael, Heidi, Chris and Shannon.......gone. On to new experiences and trails not yet blazed.

I miss the days of having the behemoth press in the other room and the nights that its deafening sound would drown out everything and Cory would shout from the next room or, more often, come bouncing like Tigger into the newsroom with a new joke or to tell me, Grant and Jon that we “racka disciprin” or to call for a “pipe break,” an occasion where we would all hike together to the back door with our hipster pipes and our flavored tobacco to take a break from our grueling work.

I loooooooved working with Jon, Grant and Cory, that was my favorite era here at the GCDW. Days of learning, pursuing stories and enjoying the slack in between.

I miss filming Greene Gab with Andrew. He was such a smarty pants and we worked so well together on Greene Gab.

I knew it was unique and wonderful the whole time I lived it, and I never took it for granted. I enjoyed the heck out of every single shift and hoped it would last forever.

The exodus began with Grant, who found employment with SAIC. Grant taught me a lot, including the fact there is NO SHAME in slow typing and that coffee plays an essential and necessary role in effective journalism.

Jon was the best deskmate ever. Seated right across from me, he was the Yoda of the newsroom. He could write, edit, paginate and print, the total package. Along with his unparalelled and warped sense of humor, he was easily one of my favorite people to work with in my entire life.

When they moved our printing to Greencastle, they moved Jon and Cory too. INSTANT SADNESS.

Some of my very favorite times here have been the Halloween where I dressed as Cory, walking in basically in drag and looking at Chris and Christy and realizing neither of them knew who I was (NAILED IT), our first Difference Makers and Bright Futures events (and every one thereafter), Sabrina’s wedding, the birth of Cici and the time all the girls secretly bought me a birthday cake with a light show on top and sang me happy birthday. I also took major satisfaction out of printing several small Nicholas Cage faces and hiding them among the motivational posters and old framed newspaper issues adorning the walls.

There are many more that I can’t print here, as you can imagine.

Recently, both of our sports writers quit. Terry sold his house here to move to Indy to live with his significant other and the other guy just kind of faded away.

I was fortunate to work with Terry on his last night so we could say goodbye. We were kindred spirits of a sort, neither of us with any kind of journalistic schooling or training prior to starting this job. But we both did okay, Terry winning awards for his photos and me winning them for stories and columns.

We have a sports editor starting tomorrow and a combination sports/news person starting soon, so I’ll have some company before too long. Sports guys are here-and-there though, and spend a lot of time out of the office anyway. I suppose we will talk about...sports?

Gone are the days of working with my friends and learning from the best. Learning so well I am a two-time award-winning journalist now. I think I mentioned that already.

Now my job, at least at the office, is a solitary one and, after five, I have no cohorts here at all.

We, Sabrina and I, have decided to take the route of the optimist and be excited about what’s to come rather than any other outlook, so YAY, here we go...